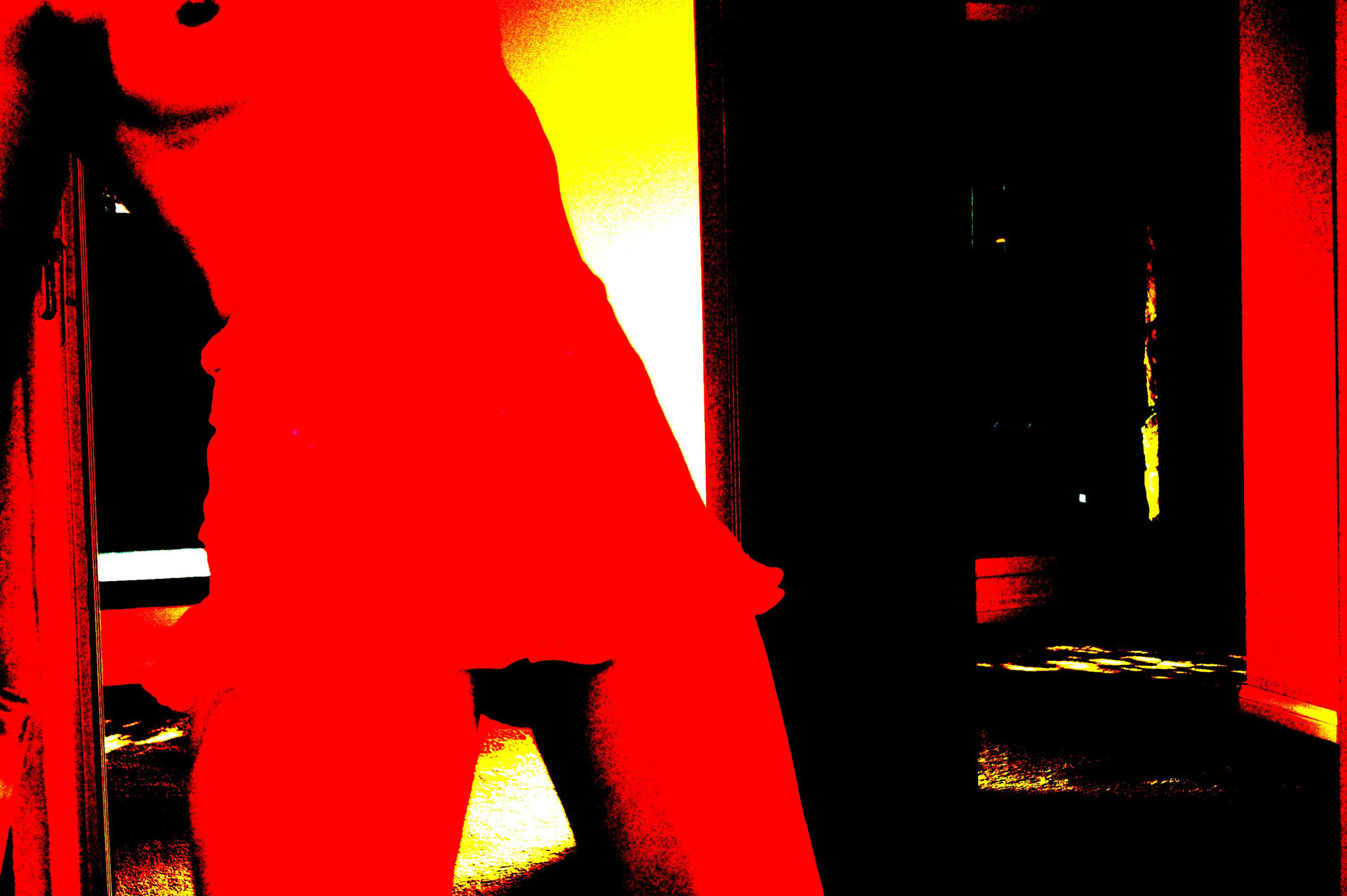 The ArcLight Hollywood presents the Private Property series, a compilation of the latest works by progressive photographer Monique Lai. Known for her subtle, yet deep imagery, Lai’s works evoke a powerfully emotional sense of loss for the natural environment. Her use of high- saturated colors and sensual motifs make this exhibit a “must-see” for photography lovers. The opening reception will be hosted by The Roosevelt at the ArcLight upstairs bar, Saturday August 4th, 6 – 8 PM. The series will be on display from August 2 – September 13. 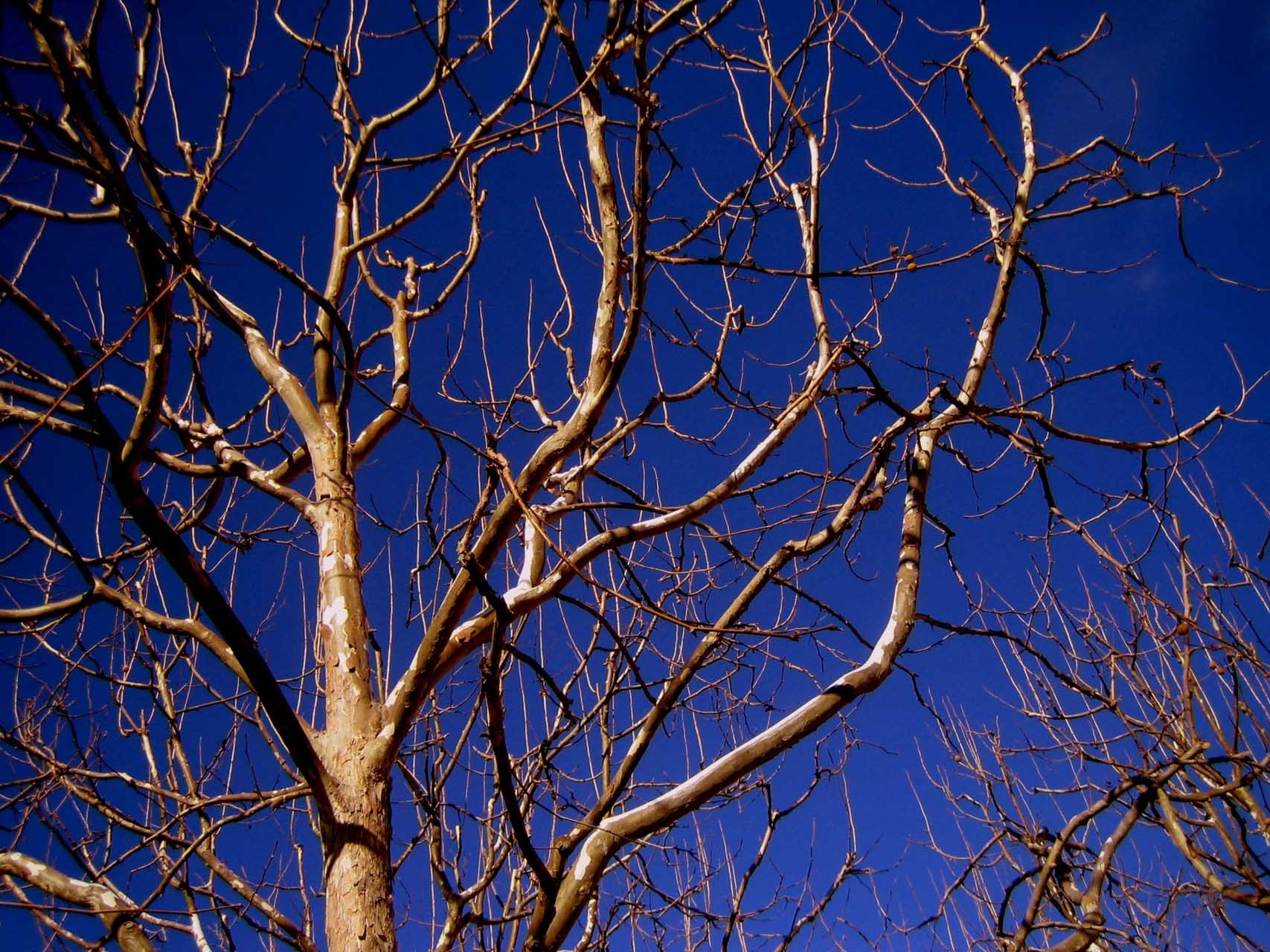 The exhibition is located in the ArcLight lobby and 2nd floor. 6360 Sunset Blvd., Hollywood, California. 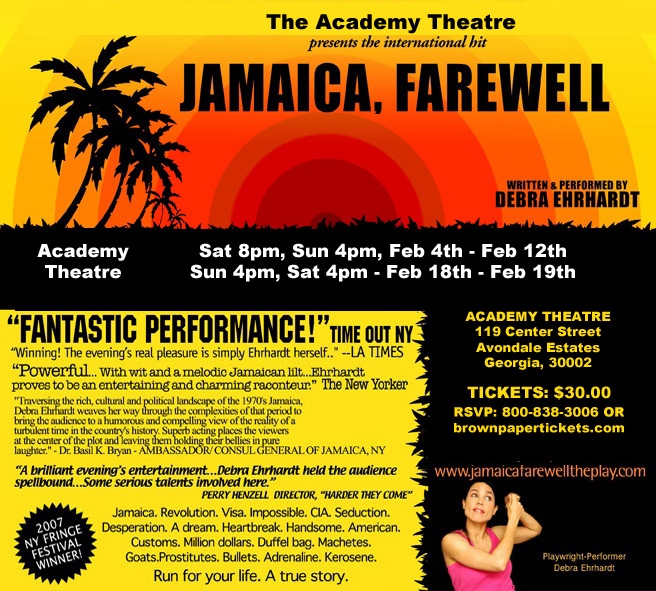 The FIU Alumini’s play will perform in August at the prestigious international NY Fringe Festival. Other appearances in New York include the Woodstock Fringe and the Soho Playhouse. Later in October, the show travels to South Florida for a performance at the Broward Center for Performing Arts. 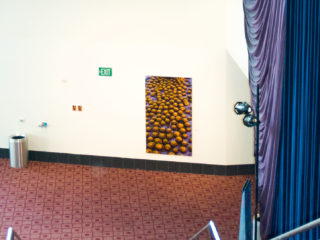